The World’s 9 Most Beautiful Botanical Gardens

Botanical gardens are often places where one can see rare plants. They can also be calming places of beauty that can breathe real life into otherwise sterile urban areas. Here are the world’s nine most beautiful botanical gardens.

1. Jardim Botânico, Brazil
The Jardim Botânico can be found at the base of Corcovado Mountain in Rio de Janeiro. There under the ever-watching eyes of Christ the Redeemer, this botanical garden covers an area of 140 hectares (or almost 346 acres). There you can see more than 6,500 different species of plants.
Portugal’s King John VI founded this place in 1808. The King wanted it to be used as a place to acclimatize such spices as cinnamon, pepper, and nutmeg found in the West Indies. 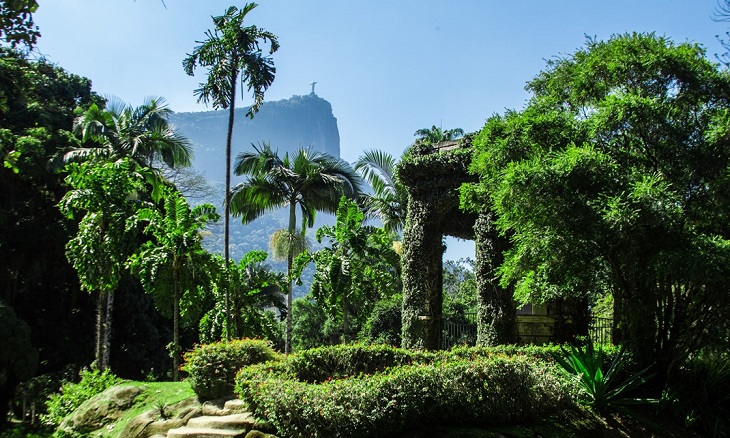 2. Brooklyn Botanic Garden, USA
Situated in the popular Prospect Park neighborhood of New York City, New York, this botanical garden was opened in 1910. It spans a space of 52 acres and is visited by more than 900,000 visitors every year. Highlights include more than 200 cherry trees.
Thus, it is actually one of the best spots on the planet to enjoy cherry blossoms other than Japan. Visit the Steinhardt Conservatory and see the impressive collection of indoor plants within a trio of climate-controlled buildings. Don’t miss the oldest continually operating Children’s Garden or art gallery either.

3. Singapore Botanic Garden, Singapore
For more than 160 years the famous Singapore Botanic Garden has been located on Orchard Road in the Orchard Road shopping district. It is the world’s only tropical garden included on the list of UNESCO world heritage sites. This garden is also a bit of a “Mecca” for true fans of orchids because there are more than 20,000 of them growing here. 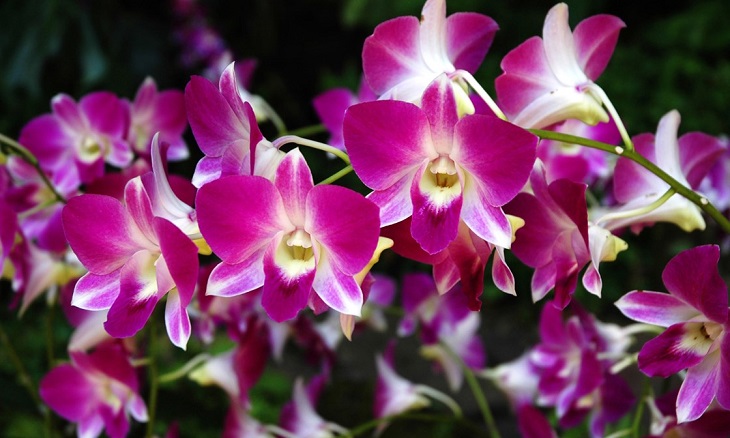 4. Royal Botanic Gardens, Australia
Ensconced on the very edge of the central business district in Sydney, the well-known Royal Botanical Gardens take up a great spot along Sydney Harbour. In fact, the iconic Sydney Opera House is located at its west gate. Founded in 1816, the Royal Botanic Gardens is Australia’s oldest scientific institution as well. 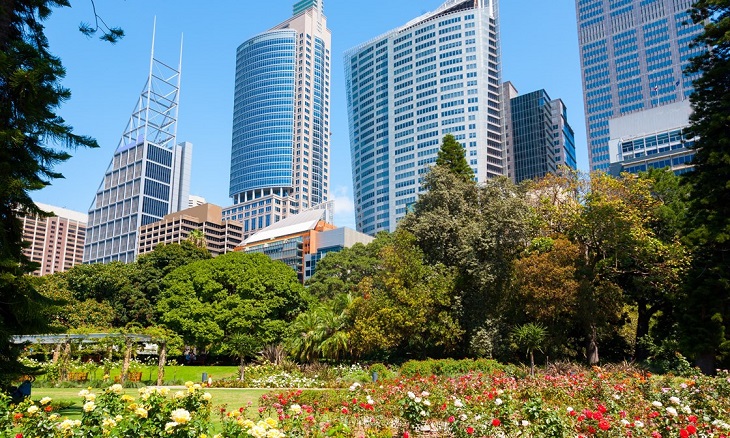 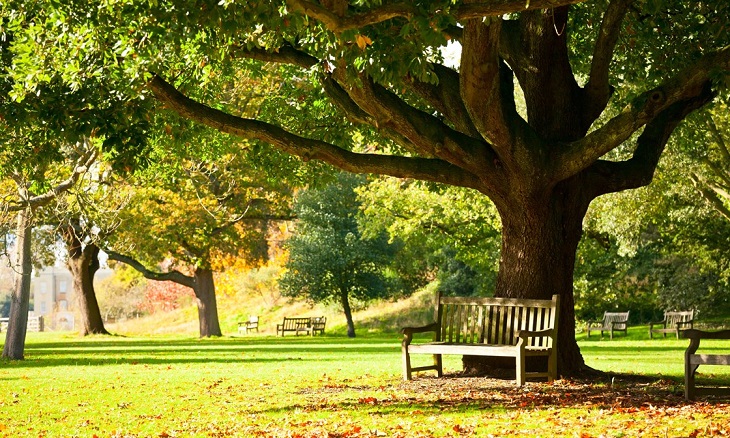 6. Denver Botanic Gardens, USA
If you enjoy plants and music then this is the place for you. The Denver Botanic Gardens in Colorado not only houses North America’s biggest collection of plants from different cold temperate climates, but it also has a great sunken amphitheater that hosts summer concerts. Once you have seen the attractive alpine wildflower garden you can get in the groove with Chaka Khan or rock it with Melissa Etheridge. 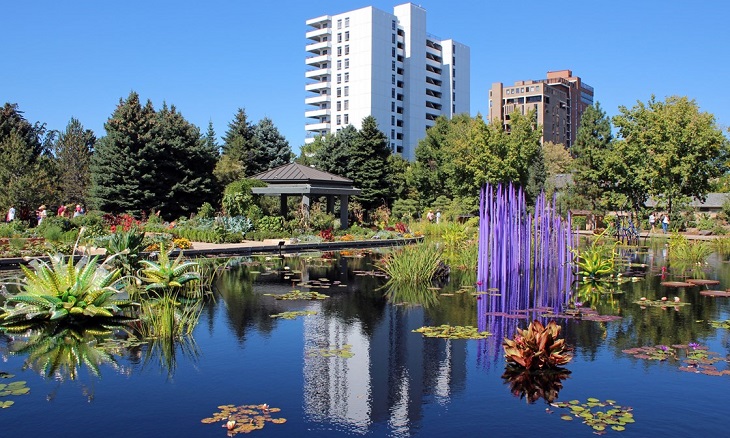 7. Kirstenbosch National Botanical Garden, South Africa
Backed by Cape Town’s Table Mountain, the Kirstenbosch National Botanical Garden is one of the world’s most beautiful. O It was the very first to be included on the list of UNESCO world heritage sites.
In 1913, they celebrated the park’s centenary founding with the construction of the now popular Centenary Tree Canopy Walkway. Inspired by the skeleton of a snake, this walkway is a curved wood and steel bridge that dips and winds over and even through the Arboretum’s trees. 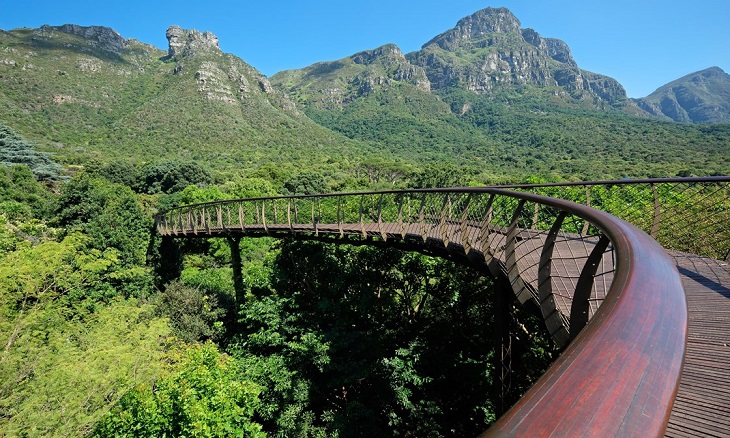 8. Montreal Botanical Garden, Canada
Founded in 1931, the Jardin Botanique de Montréal is like an oasis in the midst of the city. It features a famous First Nations Garden, with Canadian, Japanese and Chinese plants.
Art lovers will find more to enjoy here as this garden is also known for its unique artwork. 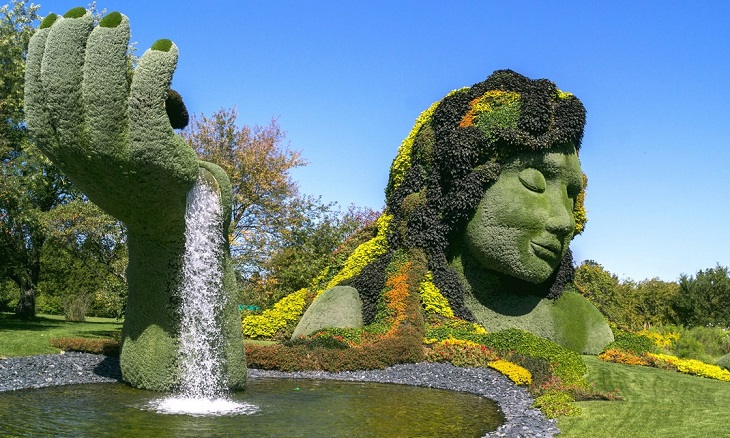 9. Nongnooch Tropical Botanical Garden, Thailand
Spanning an acre of 500 acres of valleys and rolling hills behind Pattaya, the Nongnooch Tropical Botanical Garden was founded by Pisit and Nongnooch Tansacha. Nongnooch was especially inspired by the beauty of nature to convert their fruit orchard into a tropical botanical garden of plants and ornamental flowers. It was opened to the public in 1980. With an uncommon mix of European-style gardens and Thai architecture, this place is now one of the area’s biggest tourist draws. 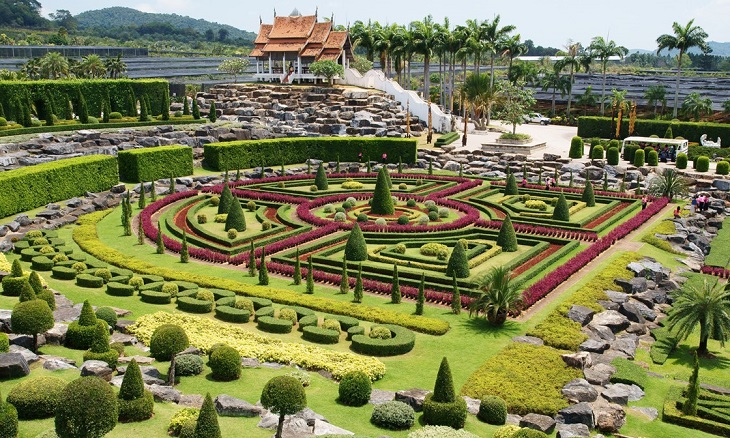